The Bester lab studies how genetic regulatory circuits function in cancer and development. 98% of the human genome does not encode proteins, known as the non-coding genome. For many years this part of the genome was considered “dark matter,” and questions were raised regarding its function. However, in the last few years, it has become more evident that the non-coding genome plays a critical role in many cellular functions. In our lab, we focus on the role of a subset of the non-coding genome, a group of genes named long non-coding RNAs (lncRNAs), which is the largest group of genes in the non-coding genome. lncRNAs share many structural and functional similarities with protein-coding genes and have been found to play a critical role in cancer and other diseases. However, their biology remains puzzling. Recently using innovative genetic tools, we have started to unfold the role of lncRNAs in cancer and understand their biology. The projects in our lab use computational and molecular biology approaches to decipher the genetic sequence and the function of lncRNAs in cancer cells. Our overall goal is not only to crack the genetic code but also to pave the way for new cancer treatments. 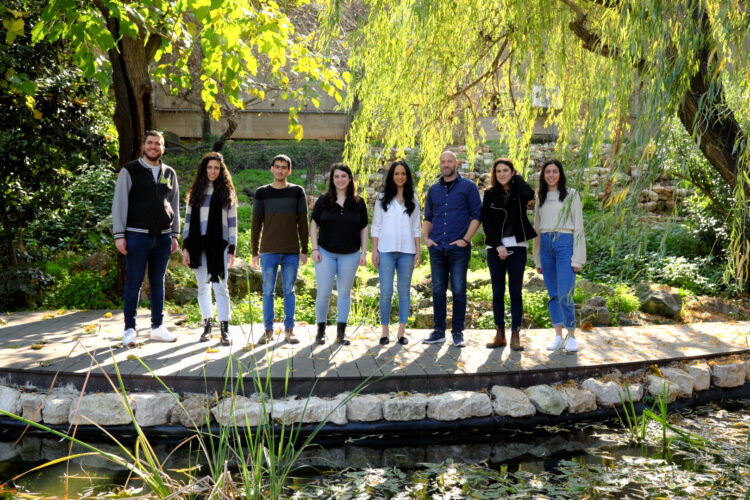 During the summer we invite you to explore one of the following projects: