Folding and misfolding on the ribosome – Nascent chains interactions
Our main research objective is to resolve the long-standing question: How do cells direct their proteome to fold to their native, functional state and avoid misfolding diseases?
We are studying the role of the ribosome as a platform for coordinating complex assembly during synthesis, by advanced techniques combining biochemistry and deep sequencing such as selective ribosome profiling as well as super-resolution microscopy. We are also developing tools for studying single-molecule mRNA-protein interactions, in vivo. We are exploring the mechanisms guiding the folding and assembly of newly synthesized proteins into multi-molecular complexes as well as the mechanisms for degradation of “lonely” subunits. 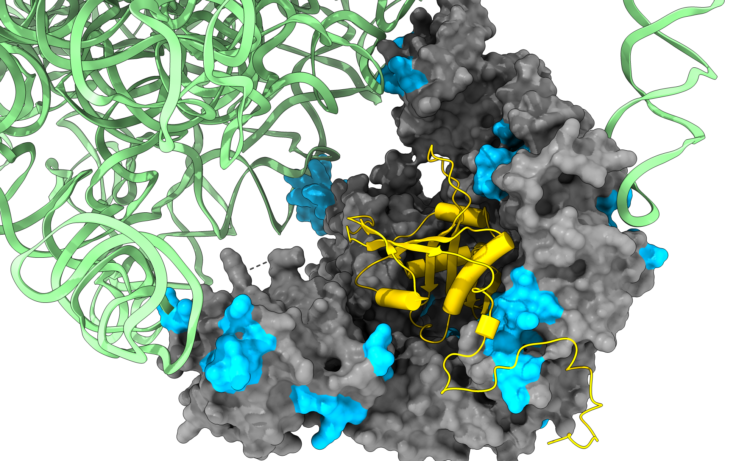 During the summer we invite you to participate in one of the following projects: