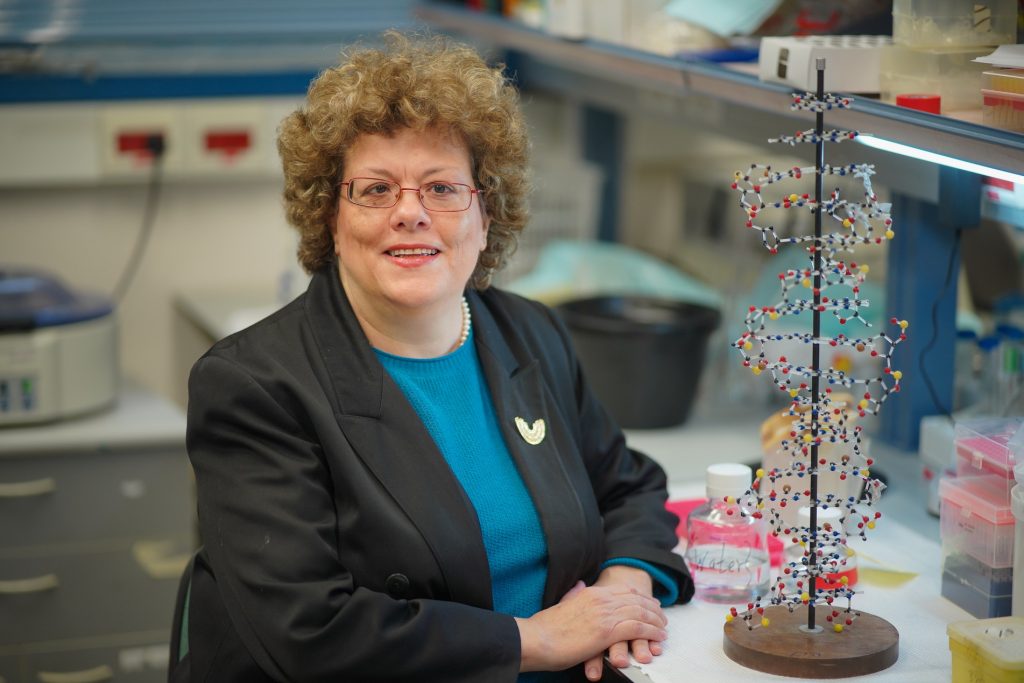 Faculty of Biology new study findings:
How does the p53 protein – “the guardian of the genome” – read the language of DNA?

DNA is like a cookbook – containing all the recipes for the various functions of the body. But how are recipes chosen? Who decides how many servings to make? Why do some recipes have multiple variations, e.g., why can ravioli have multiple potential fillings? Who makes side notes on the recipes, such as “for green apples, add some sugar”, and how?

All this is done by regulatory proteins on the surface of the DNA. But how do these proteins know which specific site to bind to? Prof. Tali Haran’s lab at the Faculty of Biology is studying this exact question. A study by her and her team recently published in Nucleic Acids Research describes this very mechanism in a very important regulatory protein called p53.

The p53 is known as “the guardian of the genome” for being the cell’s main damage regulator! It can identify a wide variety of cell stressors and respond appropriately: activate DNA repairs, inhibit cell division or, if the damage is irreparable, initiate apoptosis. Because all these actions prevent division and growth of damaged cells, the p53 is, de facto, a cancer-suppressing protein.

However, 50% of cancer cases involve damage to p53 itself, disrupting its regulatory ability. This is one of the main reasons for the scientific and medical communities’ great interest in this “guardian of the genome” and its mechanisms of action in sickness and in health.

The p53 is made up of 4 sub-units arranged in two pairs, which bind to specific binding sites on the surface of the two DNA strands. That means every gene whose formation depends on p53 has a p53 binding site.

Each p53 sub-unit (monomer) binds to one-quarter of the site, each pair (dimer) – to half a site, and 4 units bind to one whole site.

These binding sites are very different from each other. Why? And how does it affect p53’s regulatory activity? This is what Prof. Haran’s study group is trying to find out.

Some regions of the DNA double helix are more flexible, while others are more rigid (due to differences in composition). Thus, the p53 binding sites vary in their ability to revolve around the helix axis. The more flexible regions’ ability to revolve around the axis helps bring the paired monomers (the twin cherries) closer together and enhance their bond with the DNA. In the more rigid binding site, this is not possible, and therefore, the strength of the bond depends solely on the strength of the connection between the “cherries”.

The good news, and one of the most interesting findings of Prof. Haran’s research, is that most p53 binding sites in the human genome have a flexible half and a rigid half.

To understand the significance of this latest discovery, the researchers switched the locations of the site halves in one of the p53 binding sites. The result: this seemingly minor change had immediate effect on p53 binding and activation. According to Prof. Haran, “Our discovery shows that the natural difference between the two types of binding sites is not random, but a result of continuous evolutionary improvement that gives p53 a high level of precision and protection from harmful influences of surrounding DNA sequences. If a mutation happens to cause peripheral damage to the DNA chain, the precise placement of the site halves helps it overcome the damage and continue functioning properly, because the peripheral sequences have minimal influence in the natural arrangement. 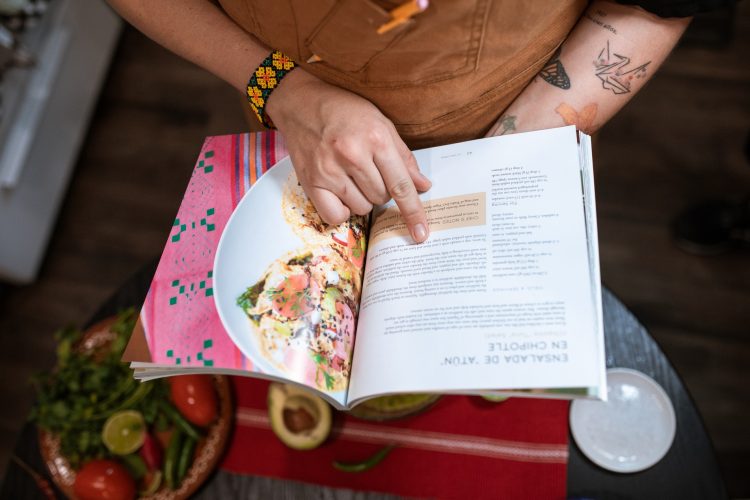